We made the decision to purchase snowmobiles this year after a very long hiatus from the sport. There were many discussions and sleepless nights over this decision but we finally made it and jumped in head first. Scott ended up snow checking one in April because the one he really wanted was only available on pre-order from Ski-doo and “just in case” we decided to go for it. The one I wanted was part of their regular line so we would just get one from the dealer. Scott’s arrived from the dealer in the fall as expected, mine was not there yet.

After many delays and setbacks in delivery of mine – or so I thought – it was finally time to get it. We drove to Greenville, stopped to eat and waited for an email from our salesperson telling us it was ready. We got to Nelson’s and they were finishing it up and finally the salesperson asked if we wanted to go take a look at it, they were “tightening the track”. I walked back through the service area and about passed out when I saw it – Scott had designed HIMSELF a custom sled wrap of a quilt, working closely with SCS Wraps. It was the most beautiful quilt I’ve ever seen! My mouth flew open and I started to cry. I just kept looking at it and couldn’t believe what I was seeing. We have had discussions about how to “pink it up” because, of course, it had to have some pink on it. Little did I know it would be perfectly pink! 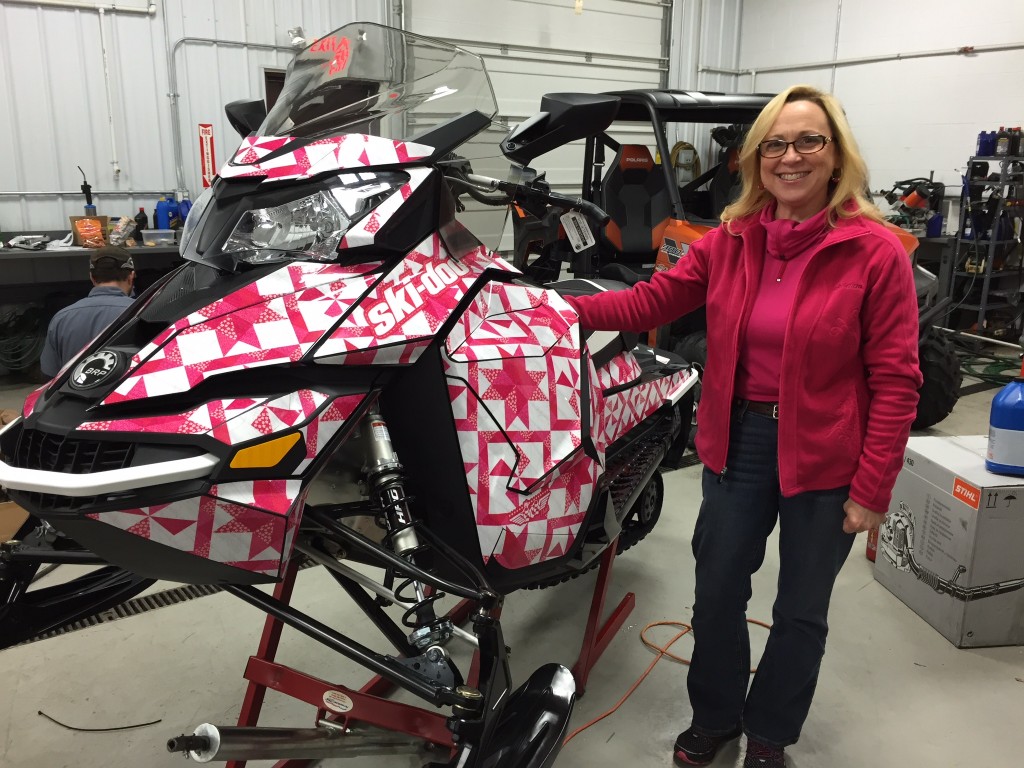 The detail is amazing. He thought of everything. The texture they were able to capture is incredible. The stitched Ski-Doo logo may be the best part – heck it’s all awesome. It even has a quilt label on the tank. 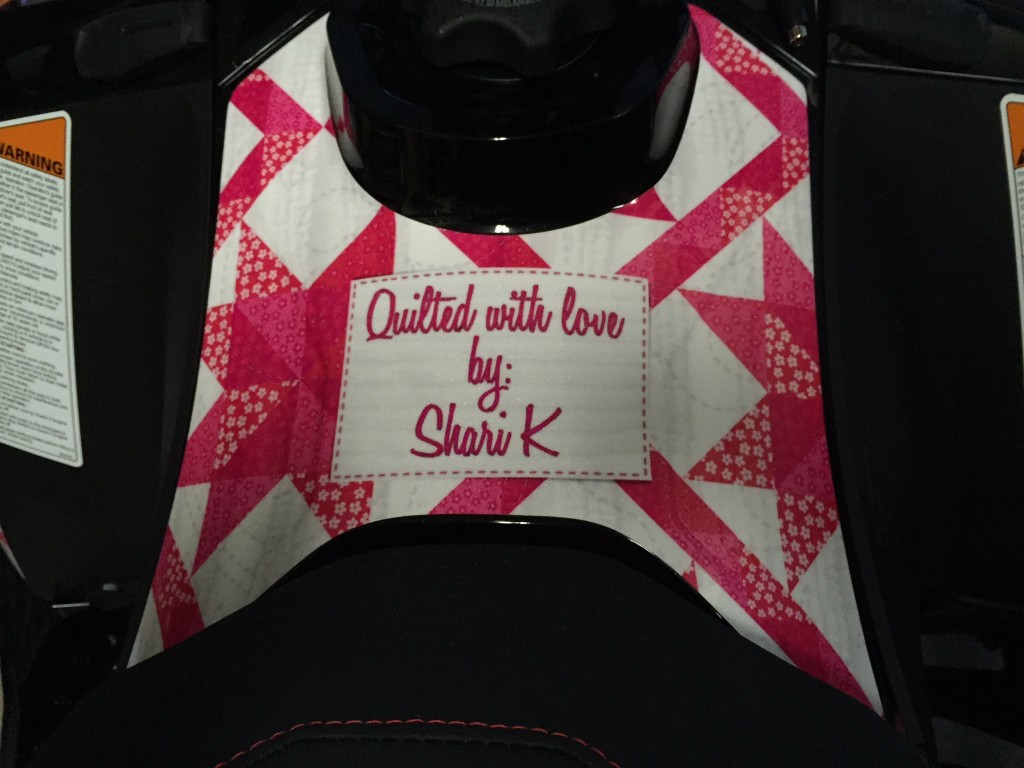 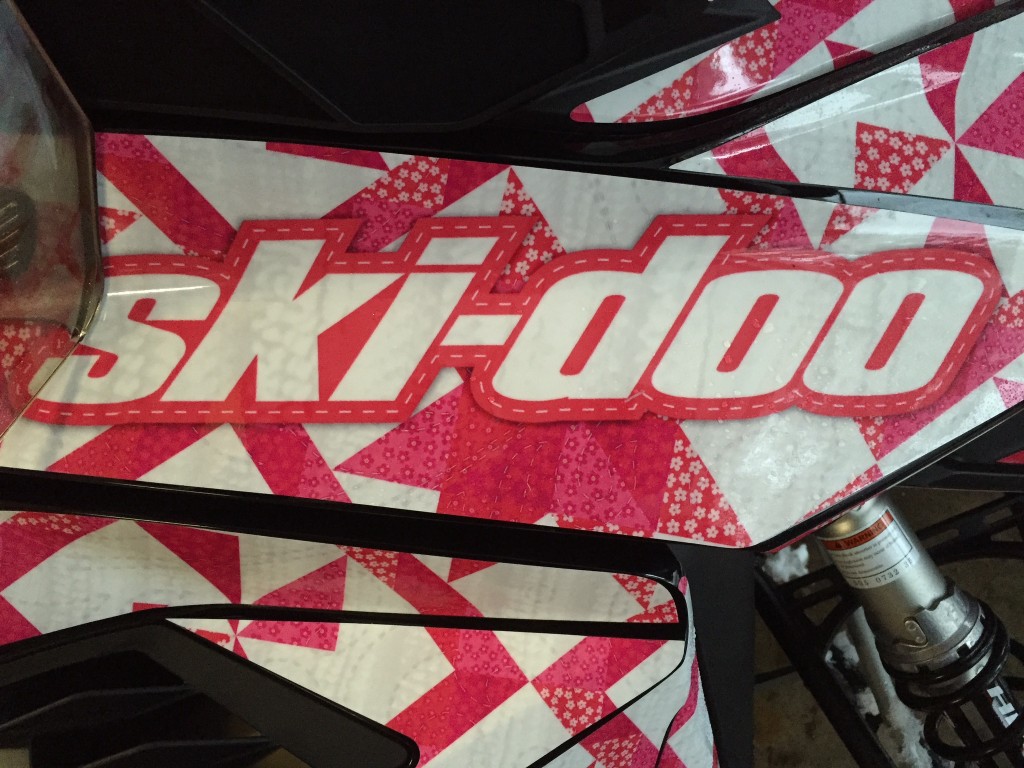 It will be hard to miss me on the trails! Come on snow! 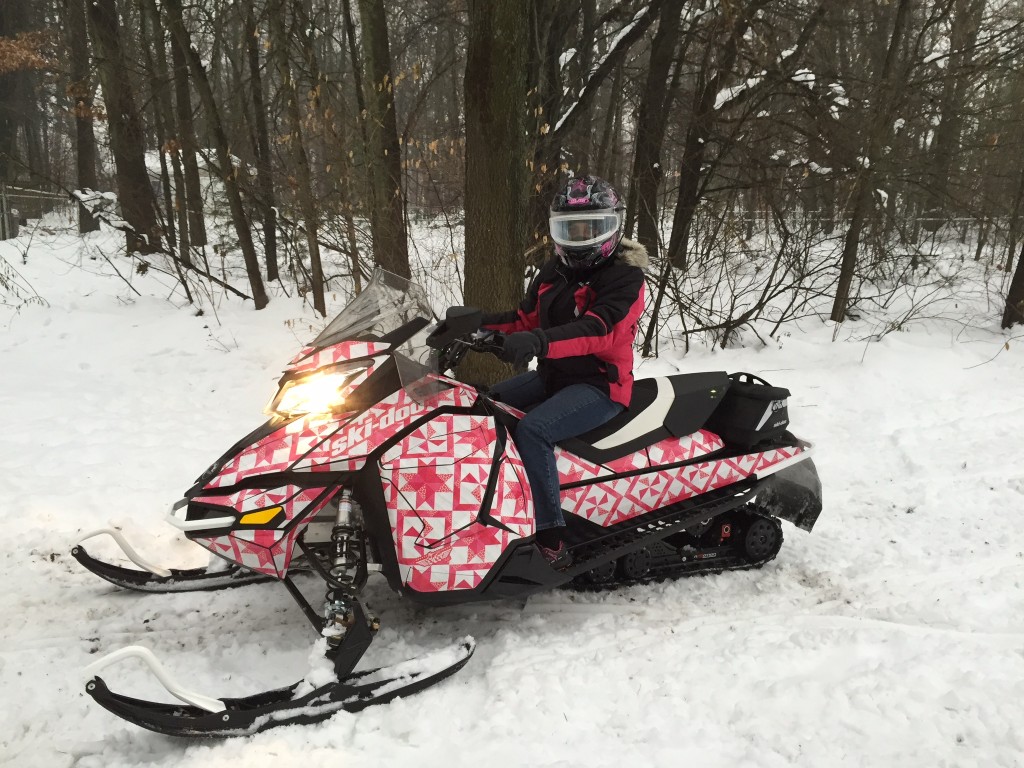 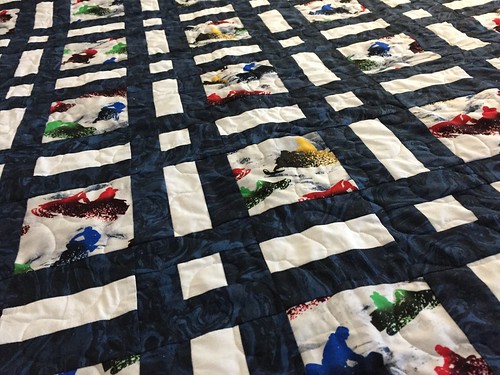 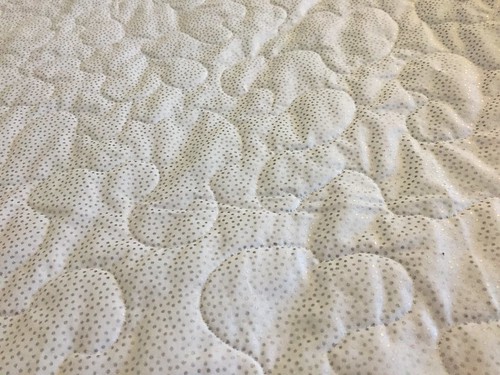 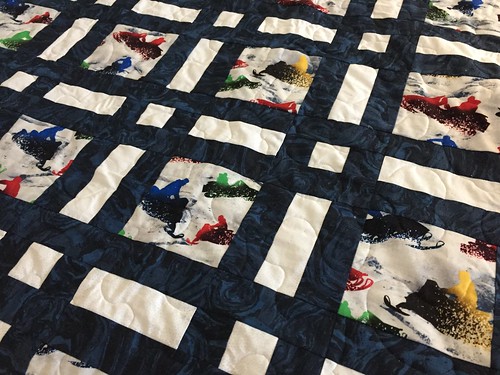 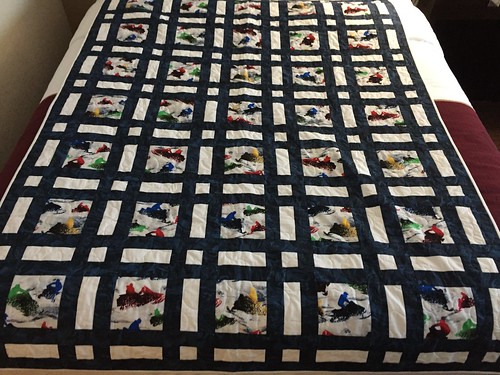 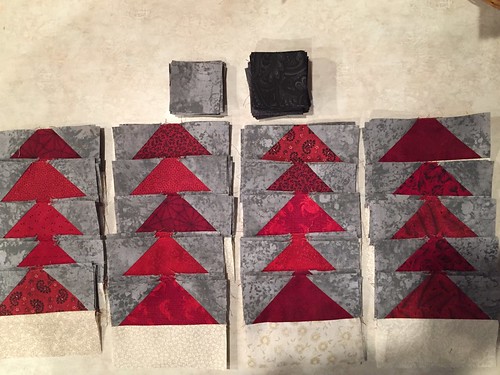 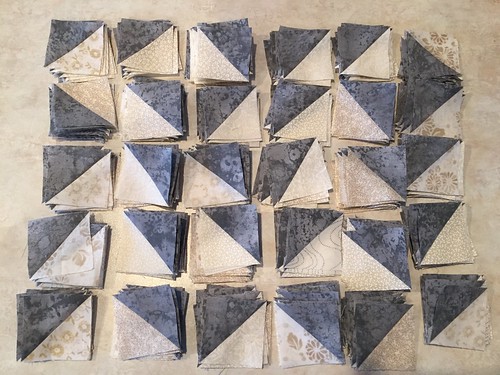 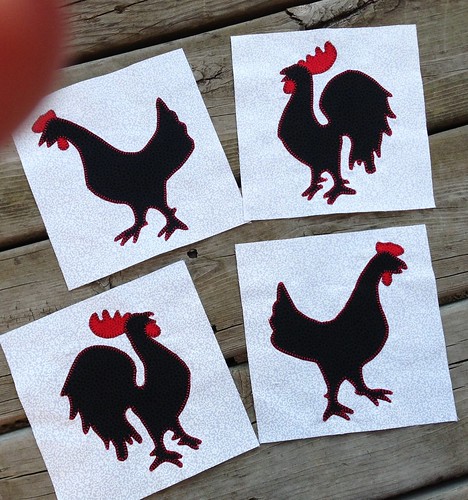 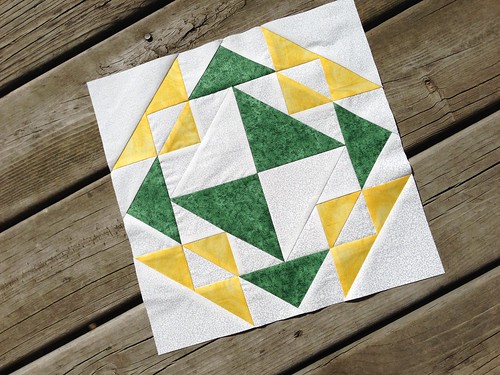 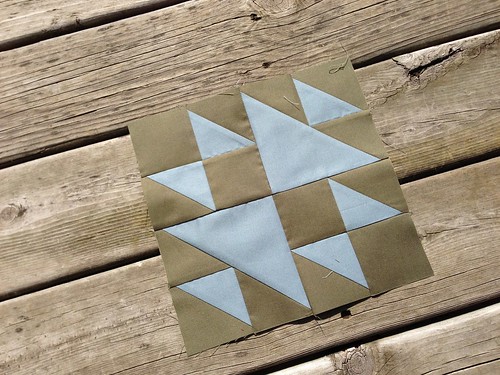 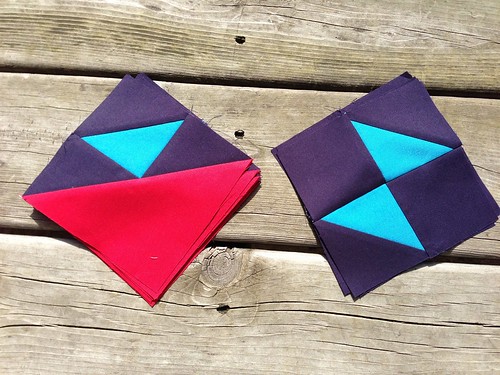 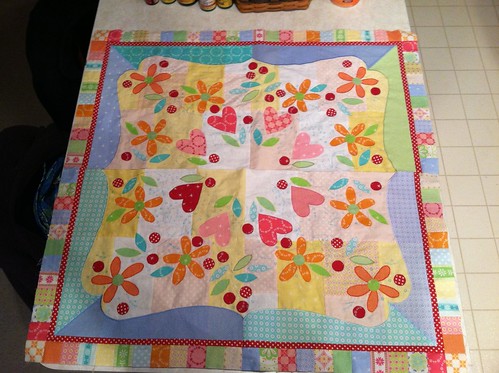 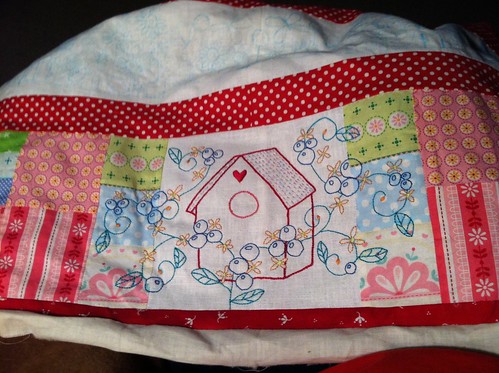 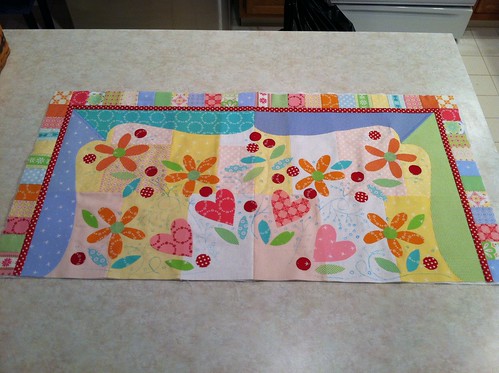 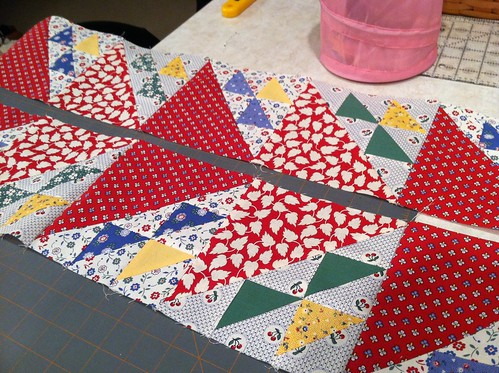 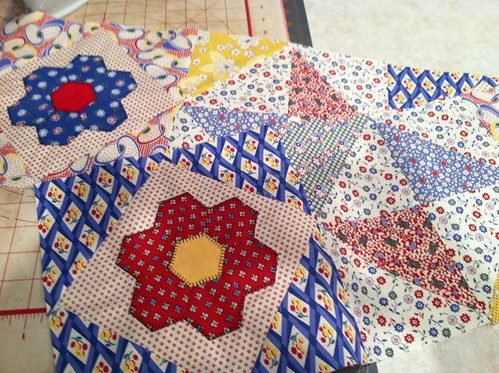 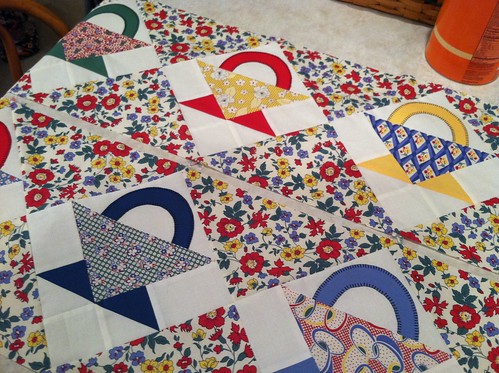 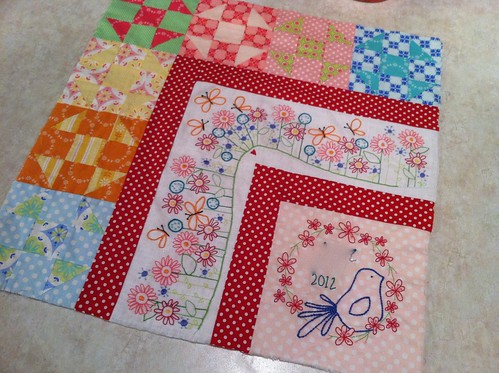 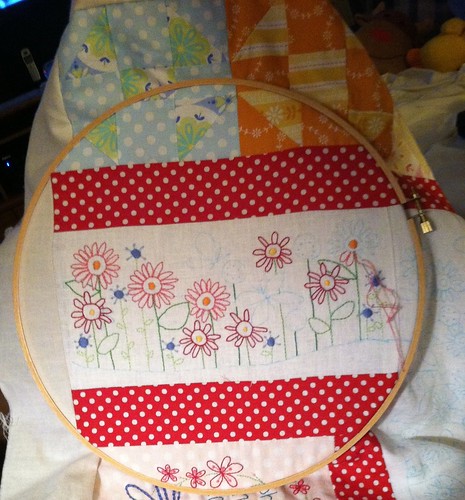 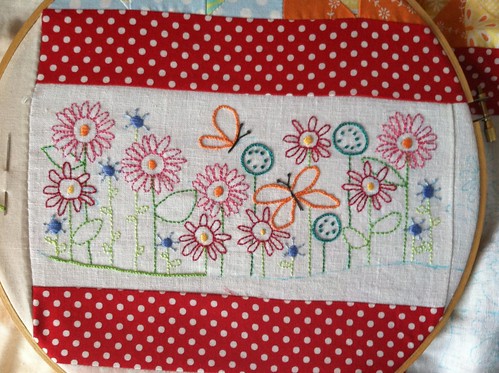 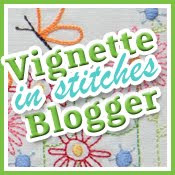